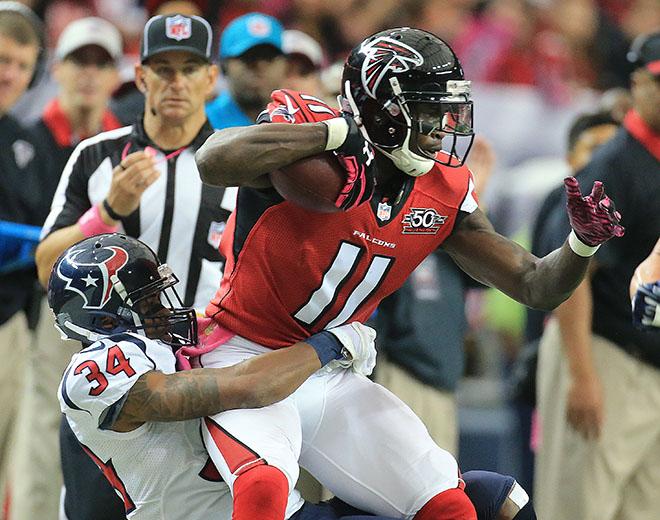 On October 8, 2015, the Houston Texans faced off against the Indianapolis Colts in a division showdown in Houston. Controversies of a quarterback change were all over the media after coach Bill O’Brien benched the starting quarterback Ryan Mallett,  in the third quarter of the previous game against the Atlanta Falcons due to constant struggles to move the ball and a score of 42-0. Once back-up quarterback Brian Hoyer replaced Mallett, he turned the final score into a more respectable one, of 48-21.  Early in the week, head coach, Bill O’Brien confirmed Ryan Mallett will reclaim his position and remain the starter for the upcoming game.

Coming into the Thursday Night Showdown, many professional commentators believed the Houston Texans stood a chance of beating the divisional rivals, the Colts. Many speculated this, due to the Colts franchise quarterback and leader, Andrew Luck’s, inactive state with a shoulder injury, and since backup quarterback, Matt Hasselbeck, age 40, has been recently released from the hospital with the flu. Doctors cleared Hasselback to play and start in this game, but not at 100 percent health.

Fans all over Houston anxiously awaited for this game to start, due to the fact that, Andre Johnson, an all-pro, future Hall of Fame wide receiver has been released by the Houston Texans prior to the season after a 12-year tenure. This would be his first trip back to Houston since the departure.  Andre Johnson made an immediate impact on the field, with 77 receiving yards, and two touchdowns. This game by far, stood as his most productive outing as a Colt so far.

During the game, the Texans constantly trailed the Colts with an offense led by Ryan Mallett.  Just before halftime, Mallett took a hard hit on a play, and stepped out of the game. Brian Hoyer replaced him as quarterback and played well enough to not allow Coach O’Brien to put Mallett back into the contest, after Mallett struggled again for the second consecutive week.

The Texans rallied around Brian Hoyer in the second half and attempted a fourth quarter comeback. Then, the Texans offense suffers a crucial interception late in fourth quarter, by Brian Hoyer, and go on to lose this one, by a touchdown, 27-20.

The Houston Texans fall to 1-4 for the season, but show promise in quarterback Brian Hoyer’s performance. On Sunday at 12:00 p.m., they play in Jacksonville against second year quarterback Blake Bortles and the Jaguars in another divisional showdown.  Coach O’Brien has already named Brian Hoyer as the starting quarterback, as many people believe the Texans can beat the Jaguars, a team full of youth.

One Response to “Texans look for quick turnaround” 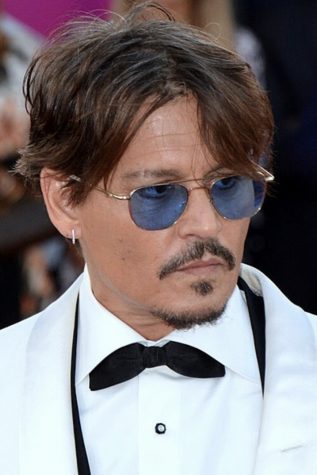