From baseball to ‘Boomerang’ 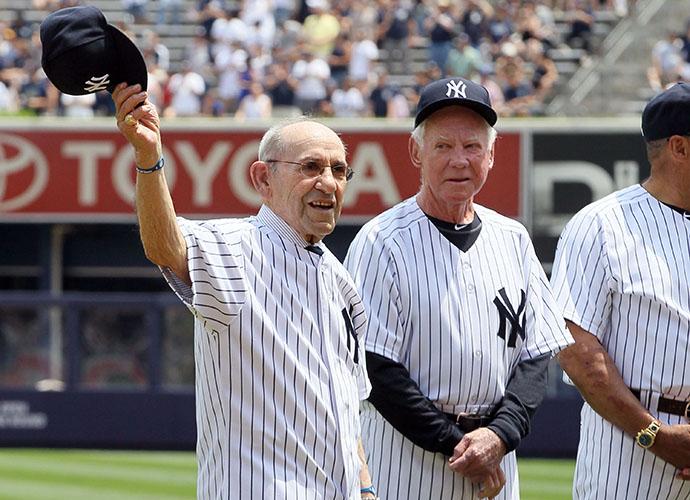 Major League Baseball player Lawrence Peter “Yogi” Berra, a Hall of Famer for 43 years, passed away on the night of Sept. 22, at the age of 90.

Berra held the title of one of the greatest catchers in baseball history. His playing career lasted 19 years, 18 of which he spent with the New York Yankees. He died 69 years from the day he first debuted in the MLB.

Berra received his nickname as a teenager, after he and his friends saw a television special about India, in which Hindu yogis depicted a position similar to what Berra did before he batted at games. This nickname, his appearance and catchy slogans such as “It ain’t over ‘til it’s over” contributed to the creation of the cartoon character Yogi Bear.

During his career, Berra played in 2,120 games, logged 358 home runs, participated in 10
World Series teams and won 10 World Series titles, and played on the All-Star team for 14 consecutive years. He went on to work as a manager of the Yankees and a coach for the New York Mets.

Berra’s wife, Carmen, passed away in March 2014. Berra is succeeded by his three sons, all athletes: Larry, Tim and Dale. Statements were released on the official Twitter accounts of both the Yankees and President Obama, honoring Berra’s life and legacy.

From baseball to ‘Boomerang’