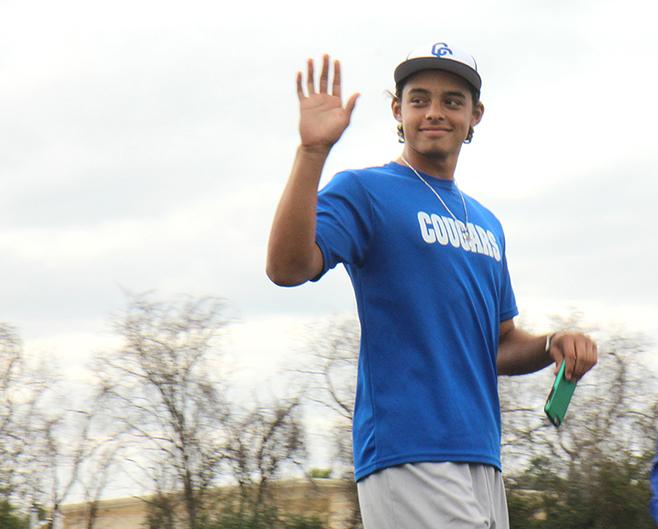 Senior Jordan Hicks walks up to the pitcher’s mound. With one deep breath he sets his eyes on the catcher’s mitt, then throws. Strike one. With one strike down, Hicks takes another deep breath. Strike two. With one final chance to strike the batter out, Hicks focuses and throws one final pitch. Strike three.

Hicks might be a pro at striking people out, but he hit a homerun when he was selected to the National Amateur Baseball Federation’s high school preseason All-American team.

“It’s a pretty big honor,” Hicks said. “I have been working really hard. Not a lot of people get selected for it so it shows my hard work has paid off.”

Playing since the age of seven, Hicks works to improve his skills and talent.

“[Baseball] teaches me hard work and makes me push myself harder than I would without baseball,” Hicks said.

Hicks plans to further his baseball career and play in college.

“I have a scholarship to Tulane [University] to play baseball,” Hicks said.

After college Hicks hopes to one day play for the Miami Marlins in the majors.

“I love the game and ever since I was young I’ve wanted to play professional,” Hicks said. “That’s my number one goal.” 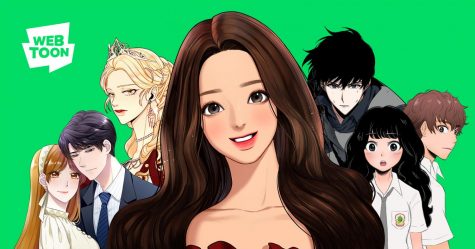 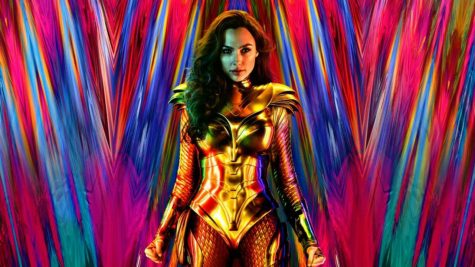 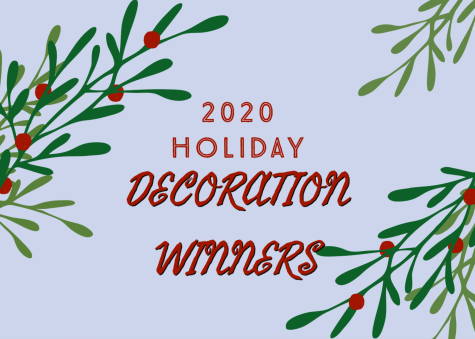