Red, blue or a little purple? 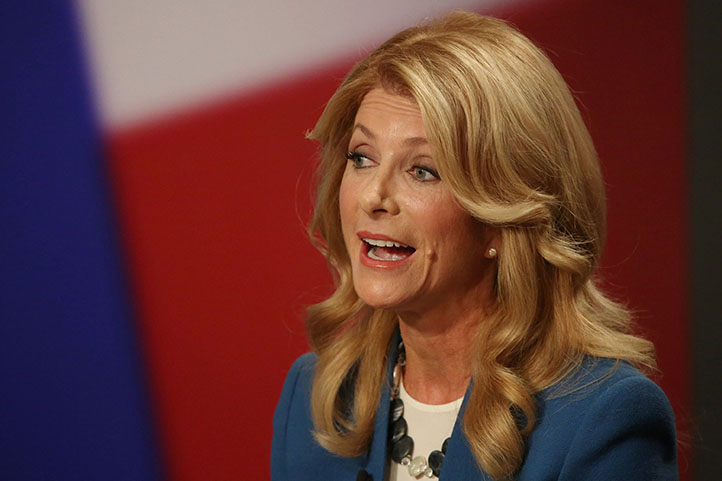 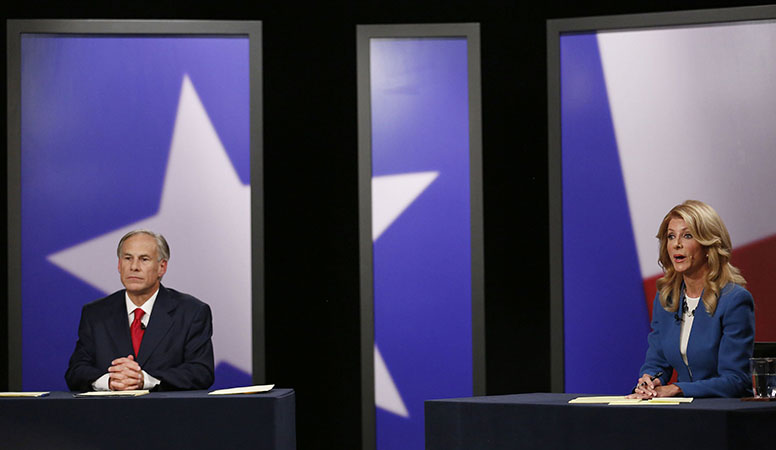 From city council elections to the presidential election, uneducated voting poses a problem for the United States.

It proves essential for people and the government to understand the realities of voter mentalities with the Texas gubernatorial election right around the corner.

The tendency of voting-age citizens to take on a flippant attitude towards our country’s politics trends in the youth of today. According to a study done by the NAEP, only 24 percent of 12th graders scored proficient or above on the 2010 National Assessment of Educational Progress civics exam. This shows the staggering amount of future US voters who receive minimal amounts of education on their own country while at school here in the US. Citizens expect full civic knowledge of immigrants wishing to gain citizenship, yet do not hold their own country’s students to the same standard. This political illiteracy creates a generation of unschooled voters and will more than likely cause a domino effect wherein one generation to the next trends towards ignoring our country’s governmental processes and issues.

One could excuse oneself from being politically informed with not having enough time to educate themselves or keep up with current politics, but this exact mindset causes lack of participation in voting. According to the International Institute for Democracy and Electoral Assistance, the United States ranks 139 out of the 172 democracies around the world in voter turnout. The philosophy of representation builds upon the consent of our people, and because of that, democracy provides the foundation for US politics. But with an average of 48.3 percent of eligible voters turning out for all general elections held since 1945, it seems as if this educationally discouraged populace encourages small crowds of voters.

An educated voter must represent the change they want to see, or, essentially, learn what exactly needs change and how to put change in place by representatives in the government. To start, a voter should know a political candidate’s true plans for the office they hope to hold, including the effects their plans and policies will have on the voter’s daily life. With a greater understanding of how our government works, one can take an informed stance on what provides the best policies and administration for their country, state, county, city and so on. Students can achieve this by utilizing social media; following a news source on Twitter and liking a politician’s Facebook page is an easy way to kickstart students into forming their own opinions on politics today.

For a fun way to find out who your political matches are, see here: http://www.vocativ.com/interactive/usa/us-politics/votr/