7 bands people have forgoten about 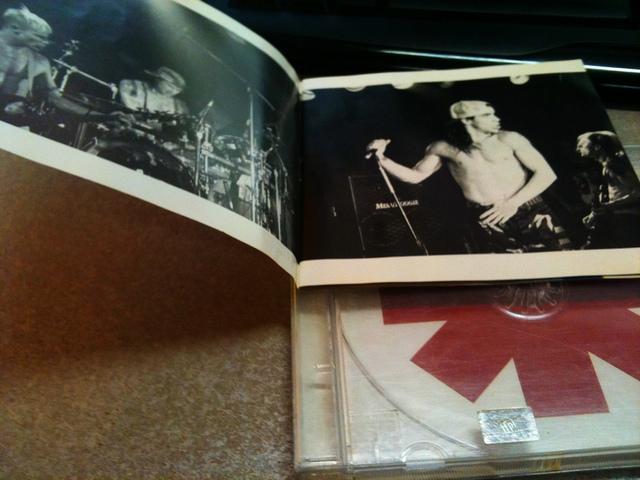 The best memories are shared with the radio blasting the Beastie Boy’s golden and undeniably catchy songs, but how many recent memories have you shared with them? Busting out a beat of “Brass Monkey” with the band and making a fool of yourself just to embarrass your friend? Don’t you miss that?

There are way too many songs that one can jam out to, as well as create a dramatic effect with when feeling “in the mood.” Take a blast into the past with this rock band, and sing “Boulevard of Broken Dreams” while walking alone on the street to school or to a friend’s house. This is the best way to worship this band.

Discovering this band at a very small age (because of the godly parents of mine), I’ve hummed to the tune of many of their songs with others singing along. But that was back in the seventh grade. Hum, hum, hum to the songs that once brought peace to your mind.

4. Joan Jett (Bad Reputation; I Hate Myself For Loving You)

No doubt, this is an “older” band. But since when have we cared? We still celebrate the Rolling Stones and The Beatles, so whatever happened to Joan Jett? It’s not like she cares anyways though, right? She said it herself: She doesn’t give a dang about her bad reputation.

What in the world happened to this adorable man?! His fedoras; his mellow voice; his witty songs? It’s like no one remembers struggling to memorize his lyrics to “I’m Yours.” Poor guy.

An American rock band that stole many hearts, jumpstarting them with the beautiful lyrics of “Drops of Jupiter.” Pat Monahan’s unique voice pierces the seven albums of Train’s past, recording four albums before taking a three-year break back in 2006. Thank goodness they’re back – what would we do without their music?

(P.S. They recently came out with an album this past September, “Bulletproof Picasso.”)

Their name says it all – we’ve rejected them from the music world! Let’s bring this rock band back and “Move Along” from what we’ve done to these poor people.