Things you’ll forget to do before you graduate 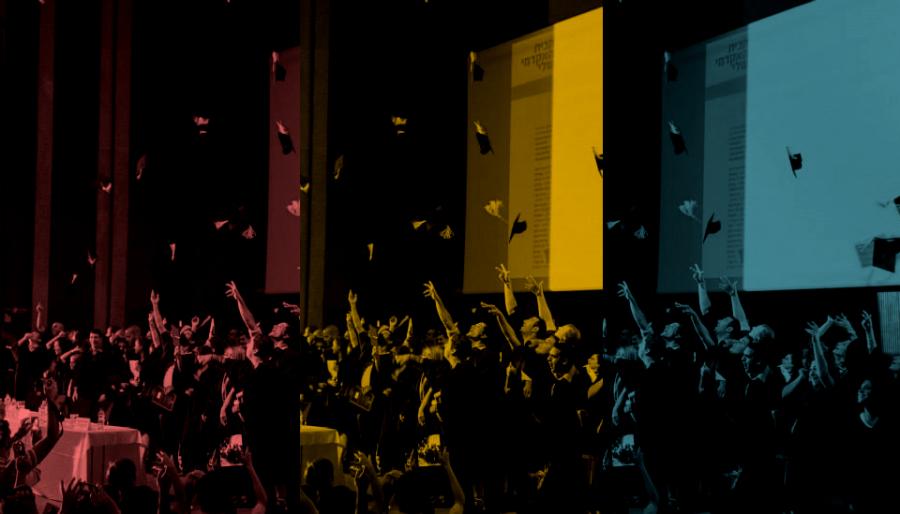 Go to the rodeo

Former high schoolers of Houston say the fried foods, carnival rides, and concerts the Houston Livestock Show and Rodeo provides annually can’t be found anywhere else; it’s just something we take advantage of. Come March next year, a large portion of seniors will be too far away to attend the rodeo. Don’t miss it this year. Where else in the world will you find bacon-flavored cotton candy and socially accepted cowboy boot-wearing?

Say goodbye to your favorite teachers

It’s hard to say when you’ll be back at Cy Creek, if ever. Picture never seeing your favorite teachers ever again. It’s an awful thought, so don’t forget to say goodbye. We spend seven hours here each weekday, these are some of the people who’ve influenced us the most over the years.

As gross as those muddy, brown beaches seem, you know you’ll miss it. Maybe. Either way, take a visit to Stewart Beach with friends or pick up a few sea shell trinkets from the shops down The Strand before you leave.

No matter if you’ve lived here your whole life or only been in Houston for a few years, this city is a cultural center. Visit the Museum District, see a concert at the Bayou Music Center, or take a picture in front of the “Synchronicity of Color” art in Discovery Green. Do something in the city you went to high school in, because who knows the next time you’ll be able to do these things?

Back up your selfies

Have you even counted how many selfies you’ve taken this past year? We’re the generation that has to buy hard drives to store old pictures of ourselves, it’s probably best to get started now. Social media is temporary. At any second, Twitter or Tumblr or Facebook could crash, and all our memories will be lost. Buy a few jump drives and upload all the pictures you’ve taken over the years, just in case.

As out-of-style as Facebook is, don’t forget this crucial chore. Even if you haven’t logged onto the site in a year or two, try to update every so often at college, too. Post the occasional “Guys, I’m on my last package of ramen, please send help,” or “I’m about ready to give up on this college thing,” just to let your friends and family know you’re at least alive. Another plus: you can yourself the awkwardness of asking that one friend years later how they’re doing when you could just stalk them on Facebook instead.