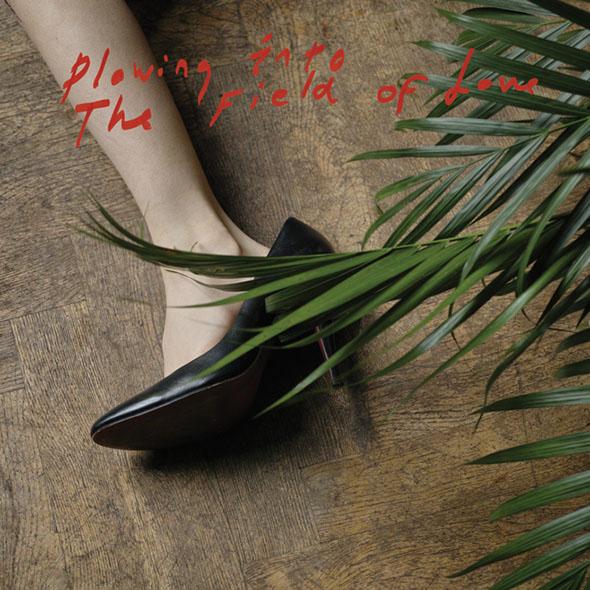 “Some men would question why you would feed an animal with champagne”,

vocalist Elias Bender Rønnenfelt croaks out impatiently over drowned out guitars and pianos on the title track of iceage’s new album,“Plowing Into the Field of Love.”

The album marks a sharp tonal shift for the Danish art punk band, as they abandon pure teenage garage punk for a broader sound including pianos, violas and trumpets, while still keeping their unique sense of self-awareness and sarcasm, and it’s absolutely stunning.

What was once unbridled punk-energy now funnels into something more dynamic and thought-out, elevating iceage as a band. Songs like “You’re Nothing” from previous albums often felt too disjointed and erratic, held together by only their intense and quickly fleeting energy. However, this new album serves as iceage’s attempt to establish the gray area between youthful hardcore anger and twenty-something apathy.

iceage maintains the essence of their old sound through their new one, while still spicing up their musical direction with new ideas.  The new sound doesn’t feel out of place; it feels like another side to a story already seen.

“I always had the sense / That I was split in two / It seems so complicated / To shape into existence / To hope for your better one,” Ronnenfelt groans out over croaking guitar, slowly building to a crescendo. The guitar washes over his lyrics, drowning him out completely. iceage has truly stepped up their lyrical quality this time around, focusing on emotional numbness, mortality and lost love. Going from “We were the same / Only one broke the chain, ” only two years earlier to “One deafening deep combusting sound / Hands become thundering hooves,” Ronnenfelt himself credits the new lyrics to a general improvement in his English skills.

In an interview with Pitchfork Media, Ronnenfelt spoke about the band’s new direction and the reasons behind it.

“Some people have mistaken this record for being more positive or lighthearted, but opening up the songs actually just enhances the yearning and the anxiety,” the singer said.