“The Glade” opens up to Hollywood 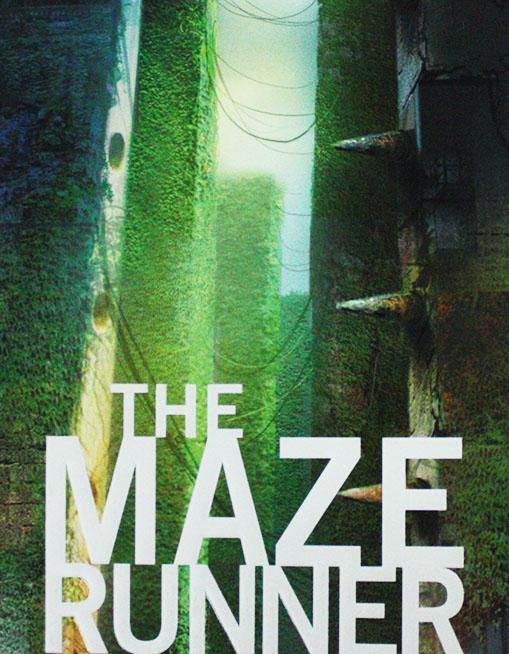 Gladers everywhere watched with anticipation as “The Maze Runner” escaped the Glade only to find itself on the big screen.

“The Maze Runner,” a dystopic, science-fiction story written by James Dashner who takes a unique perspective on the subject. Rather than writing about aliens, UFOs or technology and robots, Dashner writes about a group of teenagers, self-proclaimed “Gladers”, who must find a way to survive and get out of a maze they found themselves trapped in.

The story keeps readers turning pages after pages to figure out how and if the Gladers get out. With a number of curves thrown into the plot, Dashner however could have developed the characters a bit more, but since the characters themselves know little about who they are, I’ll let that one slide. Other than that, Dashner composed a well put-together story worthy of an award.

Dashner wrote a phenomenal book, but the movie… well it seemed to have fallen off a cliff. Far too many changes had been made to the book’s storyline; incorrect character portrayal, facts had been altered, and keys points of the story had been left out completely. One of the biggest changes involved Thomas and Theresa not being able to communicate telepathically, which plays an important role in the rest of the book series. This may imply the director won’t film a sequel, which would be a blessing. Never go into a theater with high expectations for a book adaptation. It felt very upsetting to see such a great book butchered and manipulated into something else.

The book did not deserve the movie it had been made into. Dashner wrote a terrific novel everyone should read, but do not watch the movie without having read the book, it will only lead to disappointment.