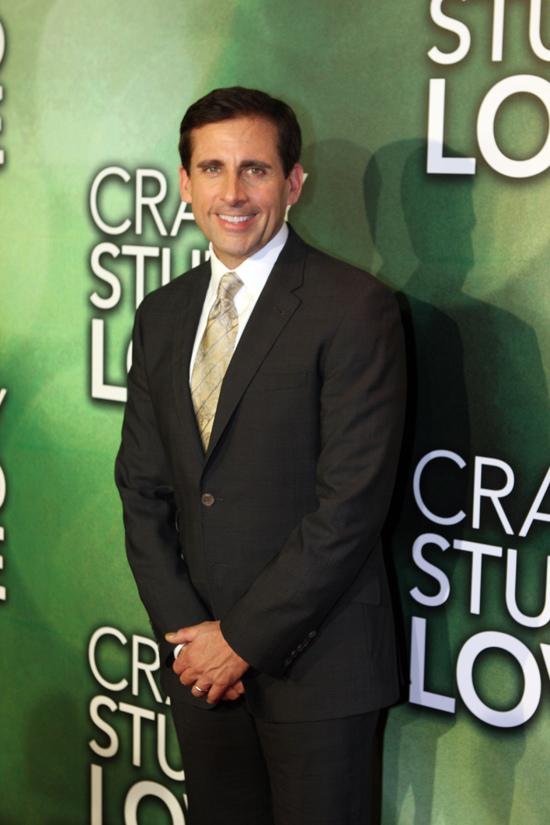 “Crazy Stupid Love” tells the story of a middle aged man named Cal, played by Steve Carell, and his wife Emily, played by Julianne Moore. When Emily decides to divorce Cal, Cal and his friend Jacob, played by Ryan Gosling, have to work through Cal’s midlife crisis. The chemistry between Carell and Gosling shows throughout the film, while Emma Stone and Julianne Moore hold their own. The film keeps the viewers laughing the entire time and also delivers on the romance with a satisfying conclusion.