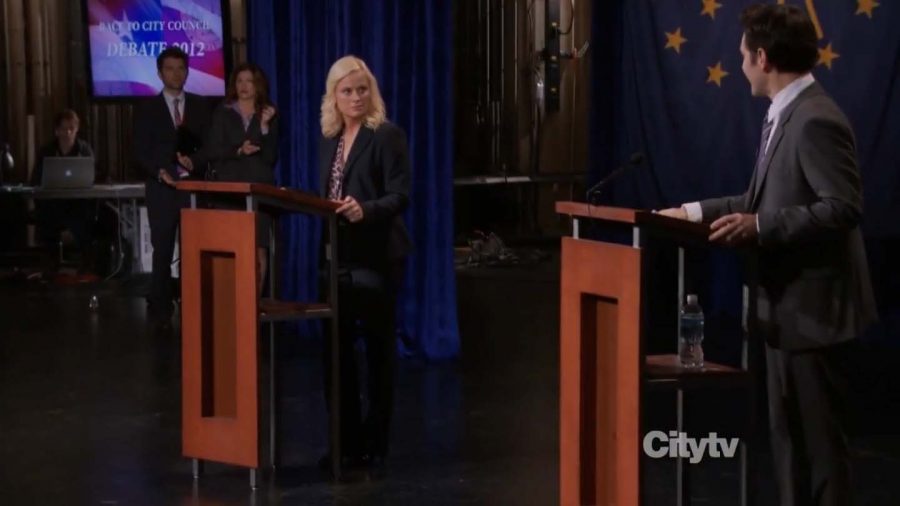 Everyone fell in love with the sitcom about the parks and recreation department of Pawnee, Indiana. “Parks and Rec” instantly became a hit TV show similar to “The Office.” However, viewers can agree season six should have ended the show. After all of the storylines had finished perfectly, season seven threw viewers for a loop because the show failed to provide viewers with a tangible plot.