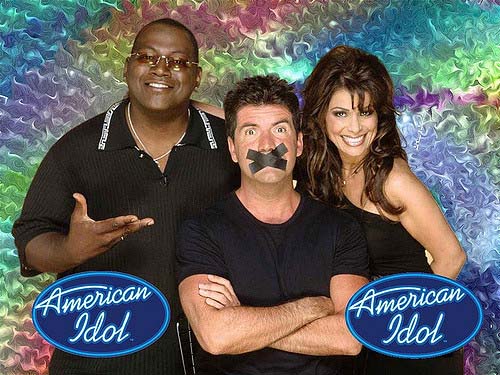 This show turned to trash after Simon Cowell left to judge on “The X-Factor.” Then, once the other two original judges, Paula Abdul and Randy Jackson, left the show, the ratings completely plummeted. In 2013, Phillip Phillips was the last winner to actually receive some substantial success from the show. After that season, none of the winners reached any level of success, and eventually the lack of talent on the show caused its demise.