Pinking Out for Breast Cancer 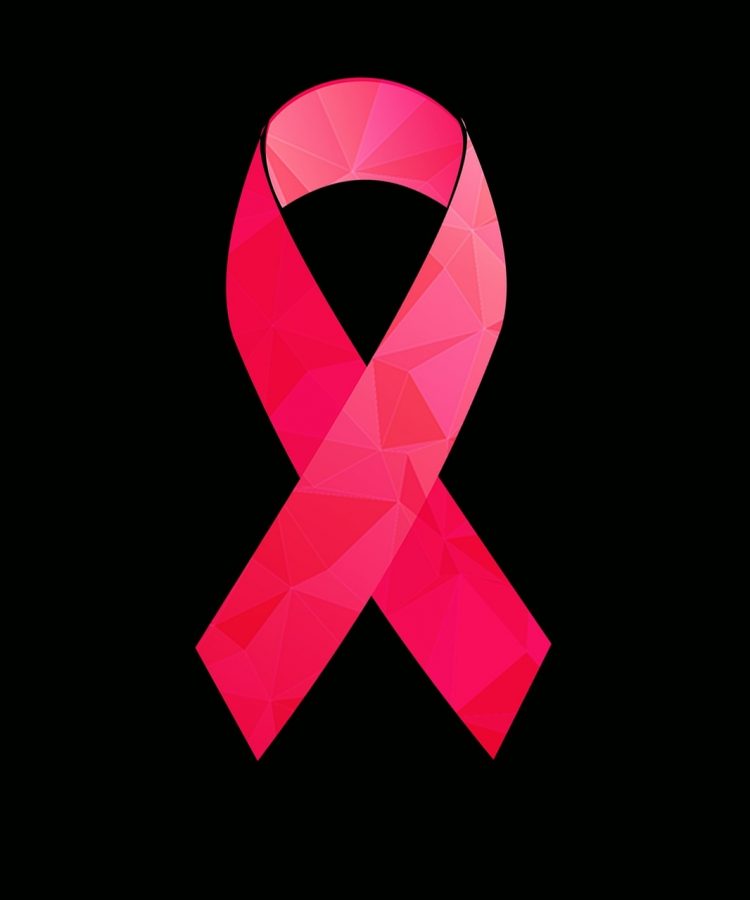 October first officially starts off  Breast Cancer Awareness Month, a month dedicated to spreading awareness and recognizing early symptoms in the name of prevention. The disease kills as many as 1 in 8 women, as well as 1 in 1,000 men.

In order to prevent breast cancer, one must recognize early signs. Higher risk factors of breast cancer can include family history, early menstruation, previous radiation therapies, etc. Although it tends to affect older people, all ages get diagnosed annually. Early signs include swelling, color change, discharge, a lump or mass, or any change in general.

Even though breast cancer does not affect a large portion of the younger populations, support can still be shown. The color pink represents support of the patients and their family members.  Many people decorate their daily attire with pink ribbons in order to participate. One may also take part in Awareness Month by donating to charities that fund research facilities, such as MD Anderson, Breast Cancer Research Facility.

With Breast Cancer Awareness Month comes many traditions at Cy Creek High School, one of which being the pink out football game. The game this year, scheduled on October 24th at TullyStadium, encourages the student section to wear pink alongside the cheerleaders. Back at the school, National Honor Society collects donations at lunch for the duration of October in exchange for bracelets. Without the student body, breast cancer awareness month would not have the same profound impact on campus. Although not everyone has the funds to donate, the representation and the spreading of awareness can be just as important.