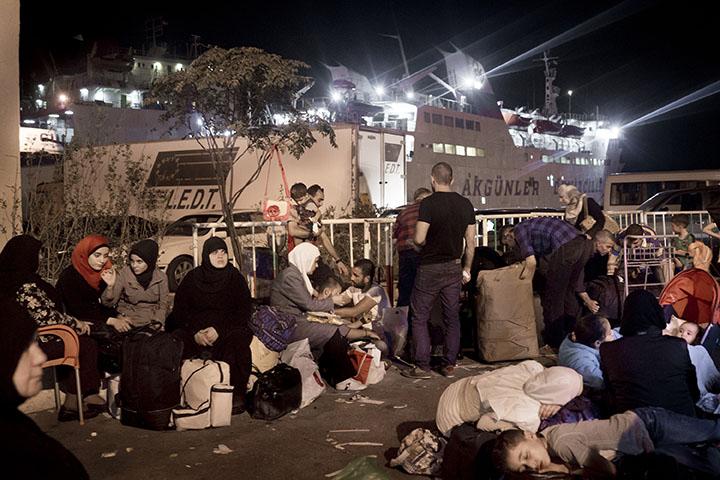 The refugee crisis taking place in Europe continues to worsen, due to the 12 million people migrating, the proportion of children travelling alone, and the numerous routes the refugees use. Europe, as well as the rest of the world, remains divided and hesitant in its action, and should be making more concrete decisions to rescue these displaced people.

Most of the European policies already in place to deal with refugee movement lost effectiveness as the influx of people exceeded all expectations. As a result, European countries turn people away from country borders and public transit systems because officials and officers on the ground work and make decisions by outdated rules. The government should continuously try to update their practices and communicate with those directly dealing with migrants, which could significantly reduce confusion and ease their travel.

To further that effort, more points along European borders should be opened for travel. Hundreds, possibly thousands, of refugees died as a result of overcrowded travel on boats and through gates. Allowing people to enter countries through many different areas can reduce these risks of drowning and stampeding, and eliminate unnecessary death amongst the people who are fleeing.

Several countries accepted official quotas of refugees to be resettled in their country. However, research and projection studies already conclude that those numbers do not seem sufficient. The UN General Assembly, currently taking place, creates a perfect opportunity for European countries to reassess these numbers and cooperate to come up with new ones.

The refugees have suffered for too long. Europe, and the rest of the world, needs to take emergency strides to help these people. The war in Syria presents a complex problem, but human decency should be enough motivation to garner extreme rescue efforts for the refugees – not only to accommodate them, but to give them a chance at a better life.