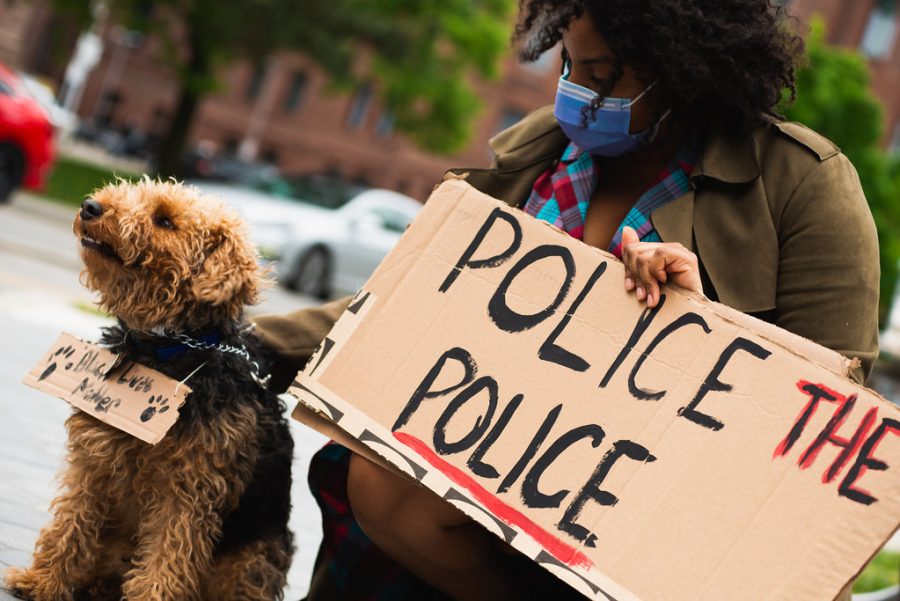 The trial of Derek Chauvin for the murder of George Floyd initiated last Monday, March 29. After almost a year of protests and riots, and the biggest resurgence of the Black Lives Matter movement since 2018, the fight for justice seems to be drawing to a crescendo.

The trial will last around four weeks from the start date. So far each day has consisted of multiple witnesses from the event, including various EMT members who arrived at the scene, other members of the police force, people who witnessed the death, and many more vital people to the infamous incident. After even just a few days, information has been uncovered that drastically changes many narratives.

One of the witnesses to the scene, Donald Williams II, claimed that as a longtime mixed martial arts fighter, the position in which the officers had Floyd in is known as the “blood choke.” This, as opposed to an air choke, can lead to someone falling into unconsciousness, as it can deprive blood to the brain. Williams also claims that Chauvin can be seen adjusting and readjusting the position over Floyd, tightening the hold on his neck and increasing the severity of the choke hold.

Also on the stand was George Floyd’s girlfriend, Courteney Ross. Ross testified that for the three years she knew him, they had both struggled with opioid addiction, both from chronic pain medication that they later got addicted to. This led to Ross and Floyd sufficing their addiction through the means of other people, specifically the medications of other people to ensure safety. This is the defense’s largest claim, that the death of Floyd derived from the drugs in his system and not through the actions of Chauvin.

Derek Smith, an EMS paramedic that responded to the scene, testified that upon their arrival and initial checks, Floyd had no pulse and his pupils were dilated. They escorted his body to the ambulance where they attempted resuscitation. Floyd never regained a pulse.

With many witnesses remaining in the trial, hopefully the facts will win the day. In the continuous fight for justice, Floyd’s family and others who surrounded him will, in the best cases, receive it. To watch the trial live, click here to find the live stream.