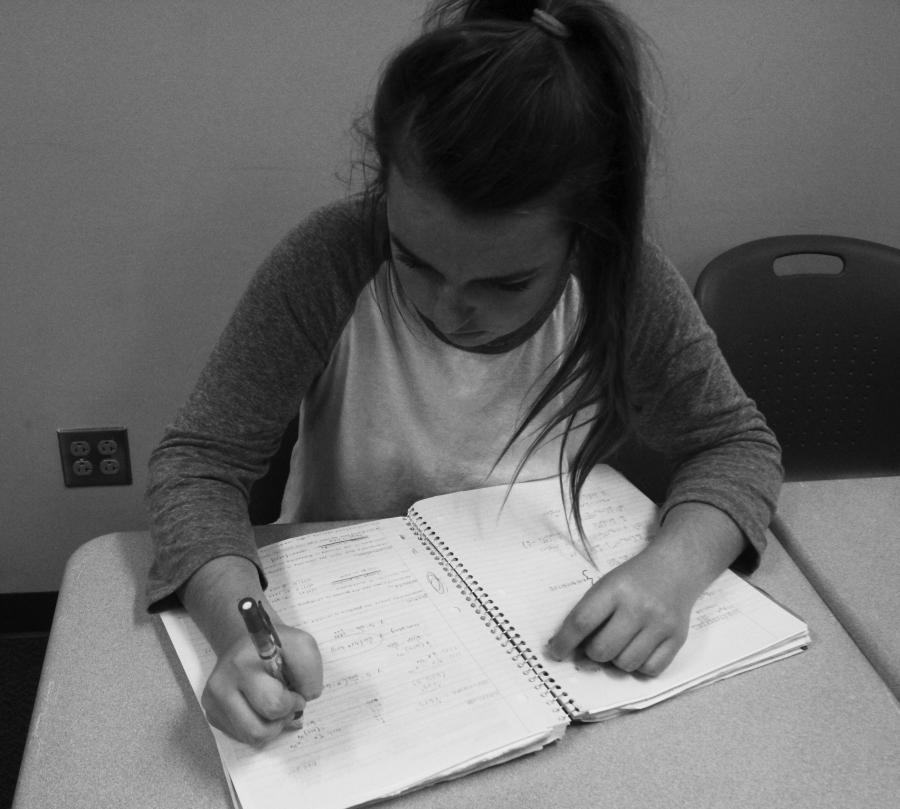 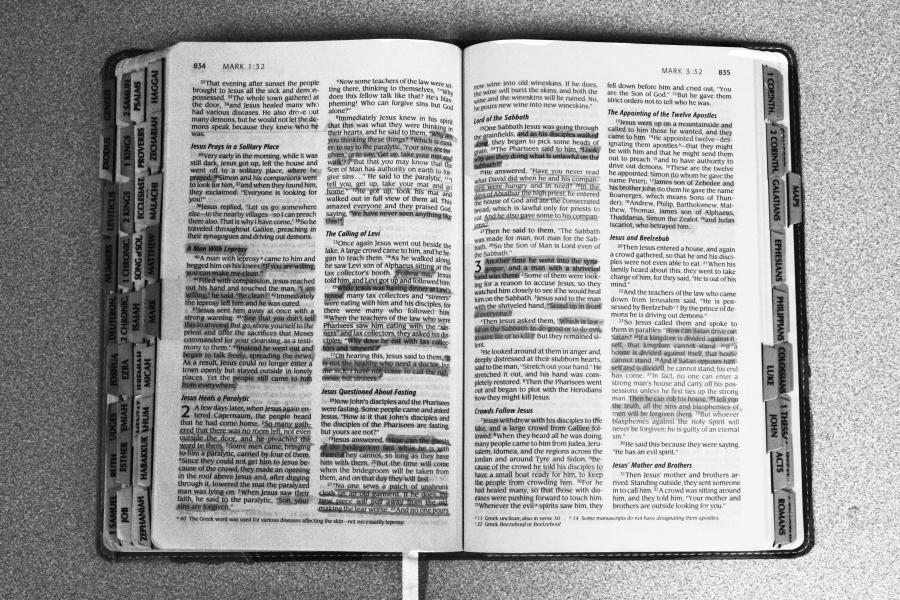 This is what Senior Reilly McGlamery schedule looks like. She involves herself in various clubs and activities to help her enjoy high school as much as possible.

McGlamery engages herself not only in school clubs but community clubs as well.

“Outside of school, I’m a freshman YoungLife leader and an executive board member for National Charity League and Sugarplum Cotillion.”

Although some may think “Who has time for a social life?”,McGlamery makes it work the best she can.

“It [clubs] allows me to be friends with a lot of different people and I love that,” she said. “Plus, everyone that’s involved in the same clubs I’m involved in have some sort of same common interest as me, and I enjoy their company.”

To add to the list of activities, McGlamery plays for the Varsity soccer team as the center/middle forward.

“I’ve played soccer since the age of three and it’s always been a little escape for me,” she said.

Even though McGlamery said she can get stressed with all of her responsibilities, she follows through with her commitments.

“My parents have always told me that when you make a commitment, you can’t quit on it,” she said. “I’ve had people quit on me in the past and it’s not fair, and I believe no one deserves that, so I stand to that and always get my responsibilities done.”

Along with keeping up with her responsibilities, McGlamery focusses on her school work and maintaining her class rank.

“I’m in all AP, DC [dual-credit], and K level classes with the exception of PALs and Student Leadership,” she said. “I prioritize everything. My grades always come first because that is what’s going to help me in the future and with my career the most.”

To make sure she does the best she can in everything, McGlamery keeps lists and schedules to remind herself of what she has coming up.

“I’m very organized and borderline perfectionist, so that’s very easy for me, but in no way am I saying that I don’t forget some things here and there,” she said. “I also put things on my calendar right when I get them so I do not schedule something over it.”

McGlamery relies on many outlets to help her cope with the stress, such as her club sponsors like PALs teacher Amy King.

“When she comes in, I try to help her out and pick her up a bit,” King said. “She is so inspirational to so many people, and I want her to see that.”

McGlamery said she involves herself in so many clubs because she enjoys making an impact on people’s lives, whether they notice or not.

“I love doing things to make high school somewhat bearable and memorable,” she said. “I think it’s important to give back to the community. It’s not hard to stay involved when you’re surrounded by such incredible people.”