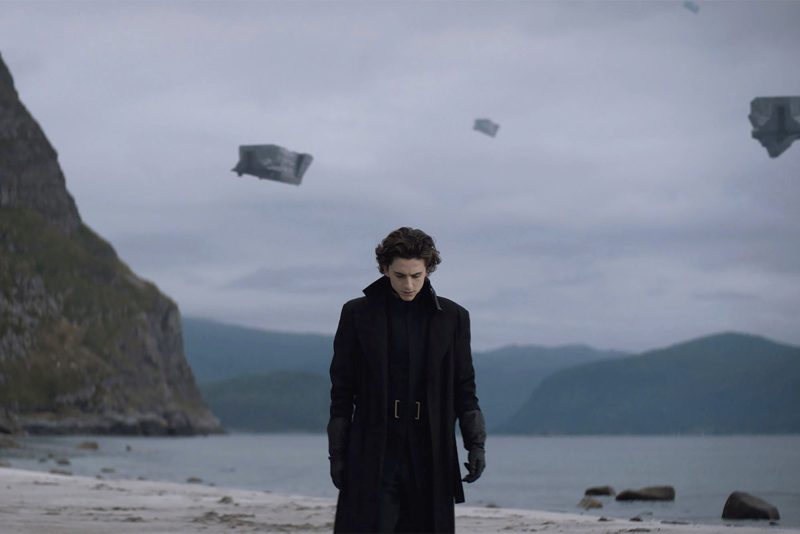 With COVID-19 bettering the United States right now, many need an escape from the chaos of today’s climate. In particular, movies are a great vice for enjoying the moment and relaxing for a little. On September 9, the upcoming movie “Dune,” released its first trailer, causing an uproar not only for the sci-fi community, but also for fans of the movie’s stars.

Based off of the book “Dune,” by Frank Herbert, the upcoming movie adaptation takes place in the distant future with Earth being only a faded memory. Three main groups control the power in the galaxy, the Spacing Guild, the Padishah Emperor, and a system of alliances between hereditary noble houses.

Among the noble houses lies Atreides, ruled by Duke Leto. Leto and his significant other are organized to birth a daughter in order to genetically produce a messiah, however they end up falling in love and having a son.

With the birth of their son, named Paul Atreides, tensions rise as having a son unseats and banishes Leto’s entire family from their ancestral home to Arrakis (nicknamed “Dune”), not to mention the rising suspicions of Paul being the true messiah.

In Arrakis, resides the only known source of “The Spice”, a known space travel aid that allows travel through space, precognitive visions, light psychic powers, and turns the eyes of the user a glowing deep blue color. Leto and his family take over the spice production facility and the movie progresses from there.

Dennis Villeneuve, most famous for directing “Blade Runner 2049”, leads the directing of the popular sci-fi adaptation. Not much has been released to the public about the details surrounding the movie. The cast, however, has no shortage of Academy Awards and pure talent.

The main role of the movie, Paul Atreides, stars Timothee Chalamet, most famously known for his role as Elio in “Call Me By Your Name”, Chalamet provides this cast with extreme talent. The cast also features Emmy award winner Zendaya, most commonly known from The Disney Channel and now her hit show “Euphoria”.

“Dune” premieres in theatres on December 18, 2020. Sure to make an impact in the upcoming award season, this movie is a must see. Order your tickets on Fandango soon. 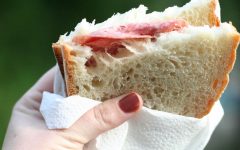